The calendar is not my friend right now. No matter how much I stare at it, it refuses to add any more days.

We're tremendously excited, but WOW - there's still so much to do! I really need someone to invite a 10-day week...


Here are our top 3 priorities for the next 3 days: 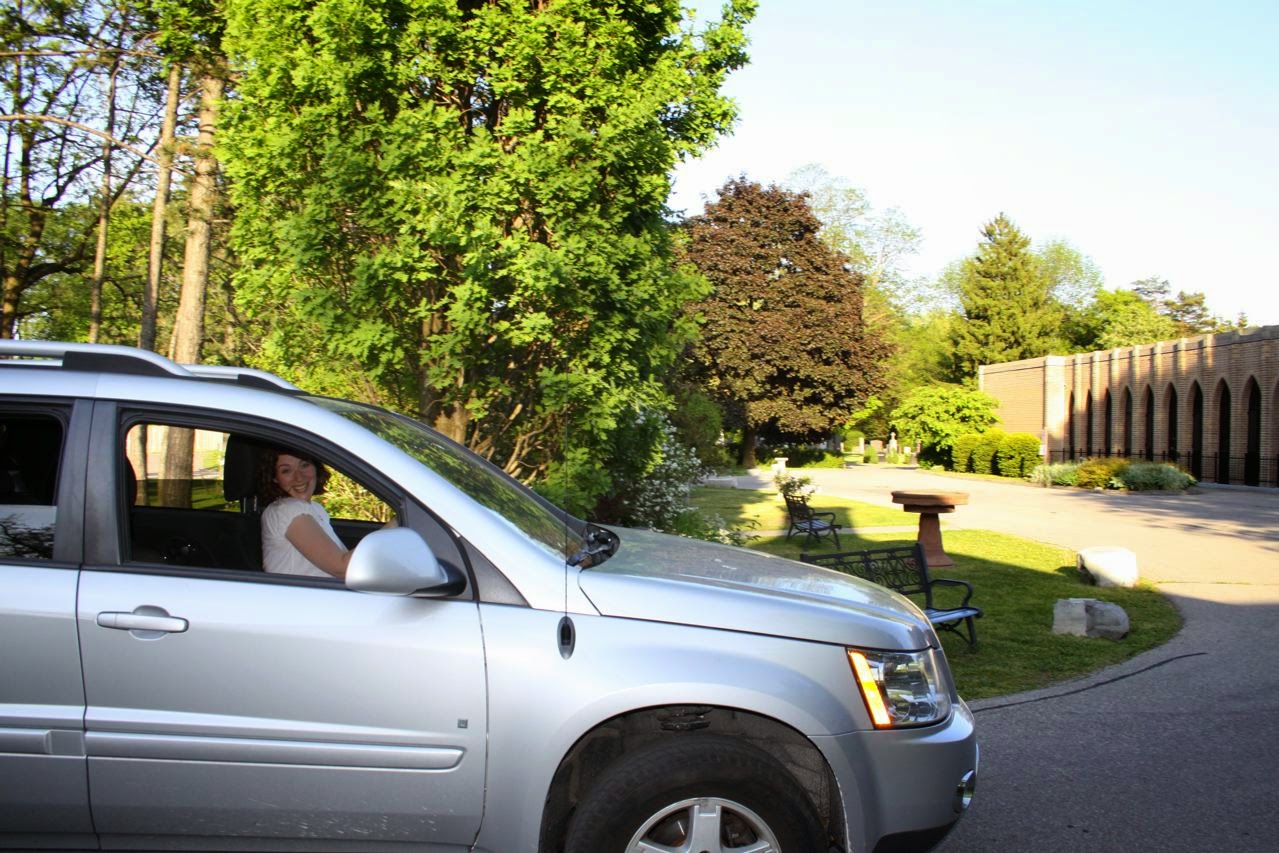 9 weeks on the road requires guitars, sound system, hostess gifts, clothes for both winter & spring weather, and enough CDs for 20+ concerts. This week, we become master Jenga players, trying to squeeze all of that into one little SUV without the whole thing toppling over. I always hope the car will act like Mary Poppin's carpet bag - small on the outside with inexhaustible storage on the inside.

The first leg of our trip will entail 3000 KM of driving, plus a ferry from Nova Scotia to Newfoundland. This past week, the ferry looked like this: 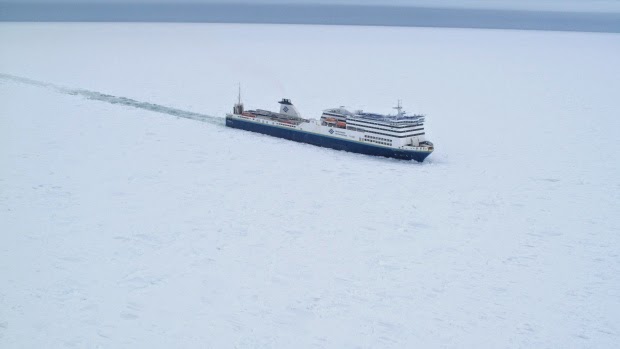 Yes, that's the Newfoundland ferry, stuck in the ice. Stuck for several days actually. So, we've planned our drive, but allowed for a few buffer days on the front end. We're watching weather reports and updating our GPS apps. We had our mechanic scour our car and make the appropriate repairs. We renewed our CAA membership. And of course, we're also adding in lots of...

We've been praying over this tour for months. We've prayed for the churches who are hosting our ministry, for all who are helping in the planning, and all who will attend. We've prayed for our East Coast Music Awards experience, that whatever we do there will be honouring to God. And as we approach the drive, we're praying for safe travels!


We would love for you to join us in prayer for this exciting adventure.


If you live in the East Coast, we invite you to attend a concert, or consider hosting your own.

We invite you to join us on the journey by following our site and Facebook posts.

Worship Wednesdays is a weekly series to encourage and equip worship leaders and songwriters. Bookmark this page visit us every Wednesday!

Book Review: Same Kind Of Different As Me, by Ron Hall & Denver Moore

"A modern-day slave, an international art dealer, and the unlikely woman who bound them together."

With a subtitle like that, how could I not be intrigued? 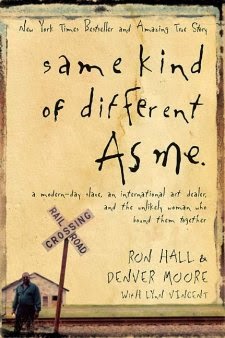 Denver Moore and Ron Hall tell the story of an amazing friendship. Denver - a 20th century sharecropper who set out into the world, only to find himself homeless and friendless. Ron - an affluent and successful art dealer, living in a world of power and pride. That is, until Ron's feisty wife, Deborah, feels called by God to serve at a local mission. Ron dutifully joins her, bringing his wealth of prejudices with him. Even though we might want to look down on Ron, it's to our own shame - if we're being honest, most of us carry these same prejudices. In their weekly visits to the mission, they meet Denver - large, sullen, and violent. But Deborah's generous heart reaches through the socio-economic gap to meet Denver with a faith-inspired love. The journey of Denver, Ron, and Deborah will have you turning pages, laughing, crying, and rethinking the way we view the homeless. It speaks deeply to one of my favourite themes: the power of being loved.

I love the way this book is written, with Ron and Denver writing alternating chapters. Each tells their side of the story in their own distinctive voice, and the effect is powerful. The final pages of the book include a reader's guide, a follow up with the authors, and a few family photos.

Denver and Ron came from vastly opposing backgrounds, but through their struggles, faith, and commitment, they find their common humanity in their uncommon friendship.

I highly recommend this deeply moving story. May it inspire each of us to reach across the gap and love someone who is the same kind of different as us.

Worship Wednesdays is a weekly series to encourage and equip worship leaders and songwriters. Bookmark this page visit us every Wednesday!

Disclosure of Material Connection: I received this book free from the publisher through the BookSneeze®.com book review bloggers program. I was not required to write a positive review. The opinions I have expressed are my own. I am disclosing this in accordance with the Federal Trade Commission’s 16 CFR, Part 255 : “Guides Concerning the Use of Endorsements and Testimonials in Advertising."
Posted by Allison Lynn at 9:00 AM No comments: 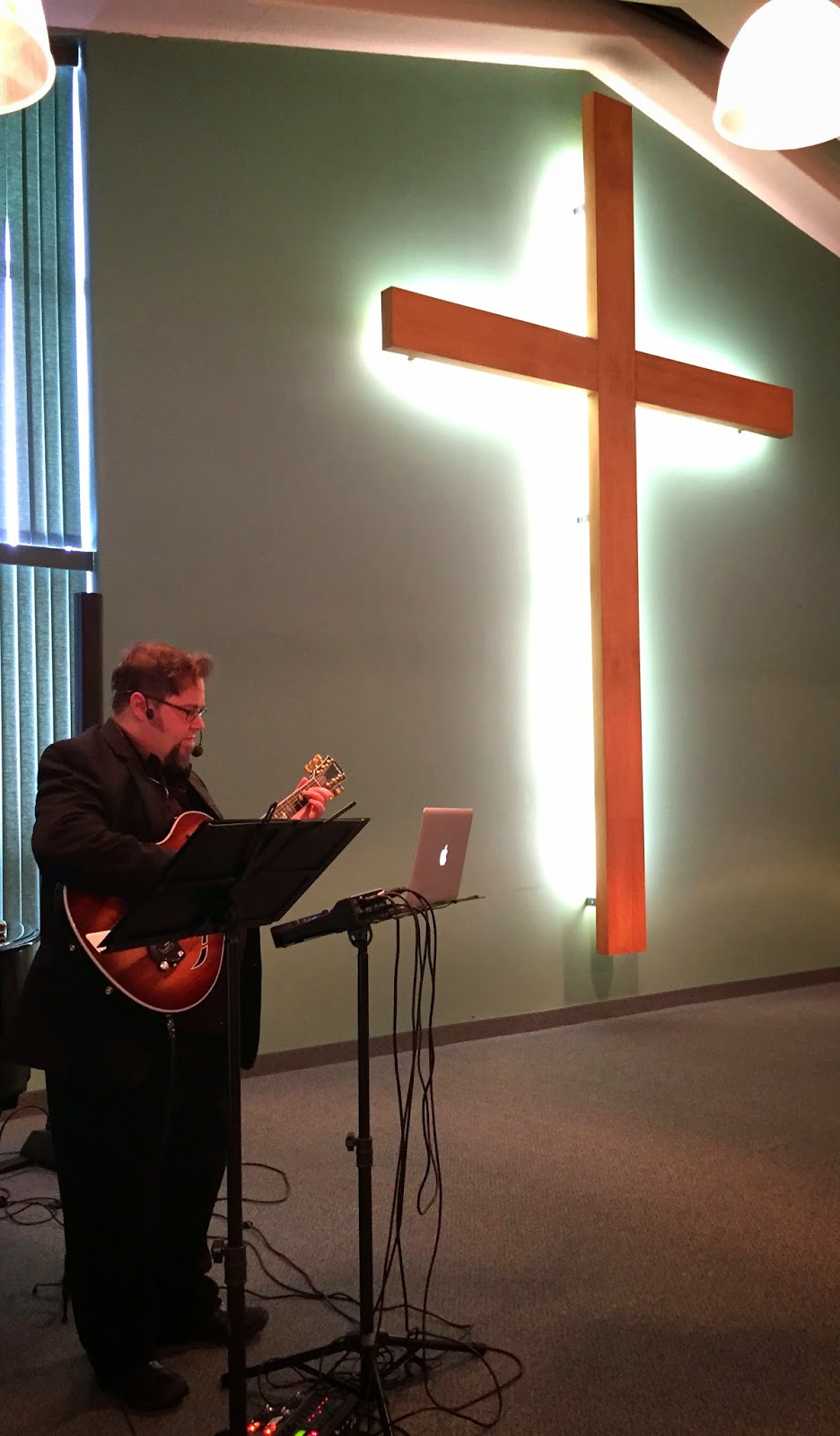 
Worship Wednesdays is a weekly series to encourage and equip worship leaders and songwriters. Bookmark this page visit us every Wednesday!
Posted by Allison Lynn at 9:00 AM No comments:

Worship Wednesdays - How The Light Gets In

On last fall's East Coast Tour, we shot 3 performances for NTV's Heart Matters.
This week, we posted the title song from our ECMA nominated album - How The Light Gets In:

I've written before about the journey of our songs,
and How The Light Gets In is one song that's had a great journey.

It was a special homecoming to perform this song for a Newfoundland television show. Gerald actually started the song on a previous East Coast Tour. One night, while the ink was still wet on the page, we shared this new song, announcing it was a 'world debut.' People responded positively, so we continued to share it each night. At first, it was a solo song for Gerald with my harmonies on the chorus. It became one of my favourite parts of the show. As the tour went deeper into the fall and the weather got colder, singing the song felt warm,
like a summer's day. 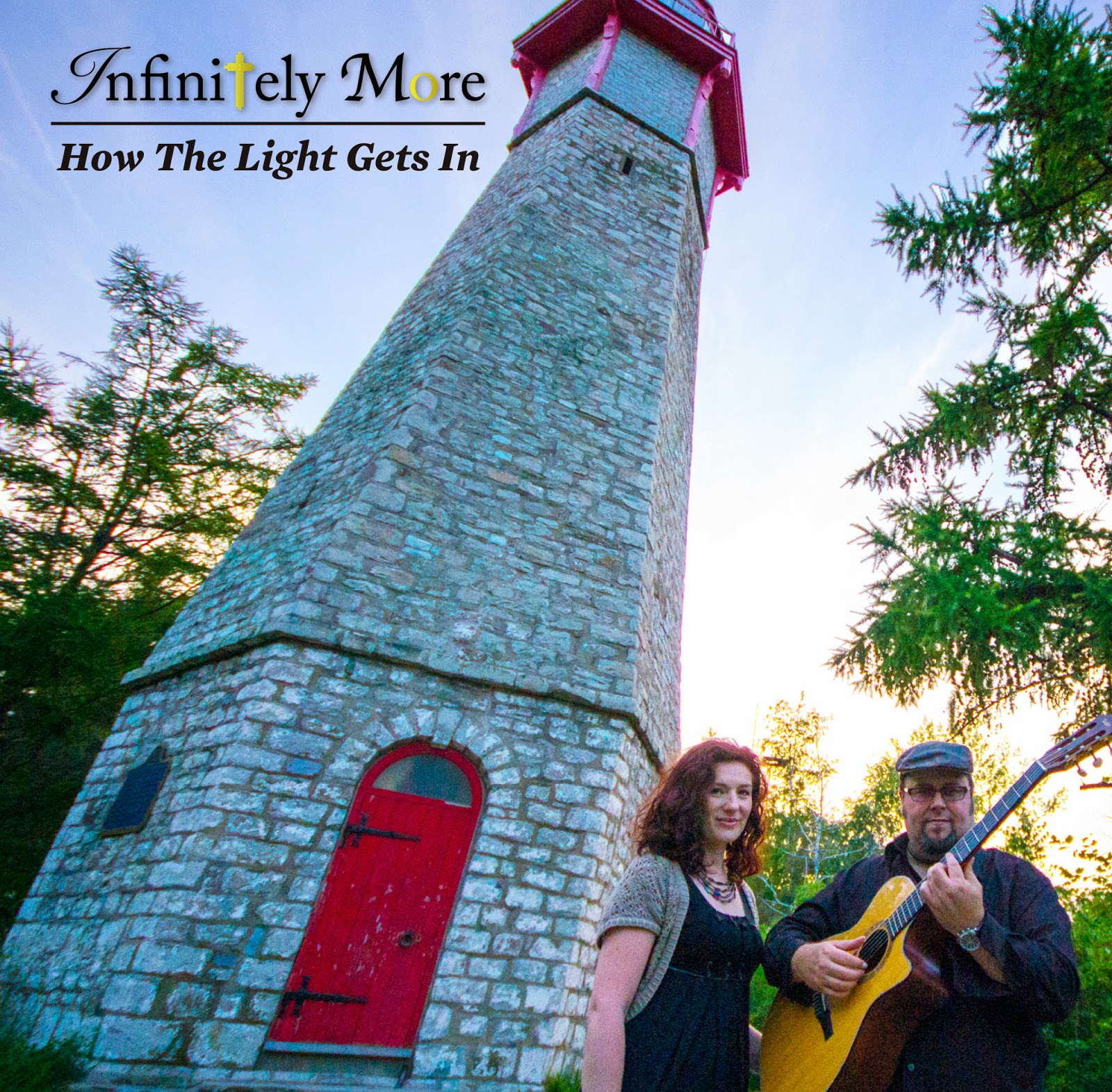 Some songs are meant to be solos, but others begin to reveal themselves as duets. One day, I went to Gerald and said, "I really feel like this song is meant to be a conversation, a shared message of two voices." I suggested we could alternate the couplets in the verses, and then come together in the chorus. He smiled and said, "I was actually thinking the same thing."

As we went through the process of choosing songs for our new CD, How The Light Gets In started to work its way to the top of the list. It become the title song of the album, inspired our CD cover, and has become a staple in our repertoire.

We hope this song will inspire you, and add a little 'summer' to a chilly winter day!

How The Light Gets In
Written by Gerald Flemming (c) 2014

All that we are given
Is yet to be revealed

To hear the full album, please visit our Store.

Worship Wednesdays is a weekly series to encourage and equip worship leaders and songwriters. Bookmark this page visit us every Wednesday!
Posted by Allison Lynn at 11:06 AM No comments: